Looking for a gift for that special someone on your shopping list? Think about buying handmade this Christmas.

And I'm not just *suggesting* you buy from me, there's tons of sellers on Etsy who are offering Black Friday and Cyber Monday sales. Actually, if you search Black Friday 215,072 items come up!

Thanks for your support! Happy Friday!

btw, I'm not blogging over at my new home http://fibrouscreations.com
Posted by Thea at 11:50 AM 9 comments:

I’m having an Easter sale over in my Fibrous etsy shop.

15% off everything with the coupon code EASTER. 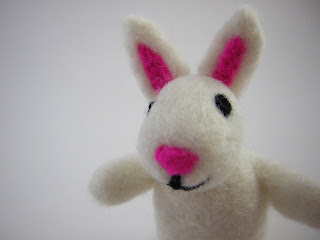 If you've been wondering we're I've been hiding, the answer is over at my new blog, http://fibrouscreations.com!!

This is the last post I'll be making on this blog! (probably, maybe, I tend to change my mind about these things). But I'll continue blogging over at fibrouscreations.com
You can subscribe to my posts over there by clicking the "Posts" link on the upper right hand corner.

I have a new project!

It's a yarn club with UK indie dyers and designers. Eventually it will get to the point where I'll send out a different yarn each month, but for now there will be a different yarn and pattern every few months.

Please check it out! I'm very excited. As you know, I love yarn! http://ukfibreclub.com/
Posted by Thea at 7:43 PM 6 comments:

Yesterday J went for a pedicure.

I declined to get my feet done though because the pedicurists were ugly.

And here's a photo to prove it:

Yup, they're fish. Garra Rufa fish to be exact. A place opened up in the mall right before Christmas where you can get pedicures by little fish. J asked me twice if I had gone to look at them, and I interpreted that to mean she wanted a gift certificate to it for Christmas. Turned out I was wrong about that, but after the initial shock of oh-my-god-I-have-to-get-my-feet-nibbled-on-by-fish it didn't actually take very long for me to convince her she should redeem it so I can take a pic for the blog... 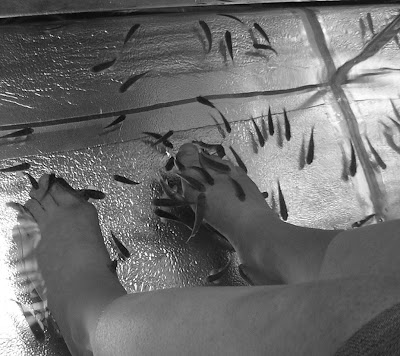 J said it didn't hurt, and that it felt like she had her feet in a pool of soda. Not sure that description really won me over. I don't really like soda... I think I'll stay on the other side of the water for now...
Posted by Thea at 9:30 PM 6 comments:

And the results are...

Two weeks ago I posted that I would like to sponsor a crafty project. I received two emails, both were for charitable causes. So instead of choosing one, I've gladly sponsored them both.

Juliann, The Sick Chick, has received $10 for her new charity Healing Arts International. She'll be making cards to send to chronically ill adults and carers. The $10 will go for the postage for the cards.

And I've sent $10 to Georgia who will be making Crayon Roll-ups for kids at a hospital and at the Ronald McDonald House in Columbus. She recently has a grandson who has undergone surgery and chemo treatment, and I'm sure these will make a little child very happy.

Thanks for all the RTs and the support I've received for this idea. Let me know if someone else is doing something similar! I'd love to see crafters sponsored monetarily for their creativity and ideas.
Posted by Thea at 10:00 PM 14 comments:

Impatient patron of a crafty project

So a week and a half ago I posted I'd want to be a Patron of a Craft Project. Well, I received 1 submission.

I had a nice reaction on twitter, people seemed to like the idea. So what happened? Not enough money to warrant writing an email? Or do people think their craft project isn't worth being paid for? I still don't know the answer. Perhaps people just need to be reminded?...

The deadline for emailing me the idea of your crafty project is January 27th, 2011. Please email it to thea.yarnstore gmail dot com. It doesn't need to be the most spectacular craft project ever. It doesn't even need to be interesting, or cool. I value crafts, I value crafters and making and I'd like to give someone $10 so they know that what they are doing has merit.

*stares at inbox impatiently*
Posted by Thea at 6:56 PM 3 comments:

Ah, I love the internet. I'm also occasionally mad at the internet for reminding me that I can't try every craft project I see.

Here's a few that have caught my attention lately:
So one out of six that are within my making-capabilities isn't too bad, I think.
Posted by Thea at 9:11 PM 3 comments: 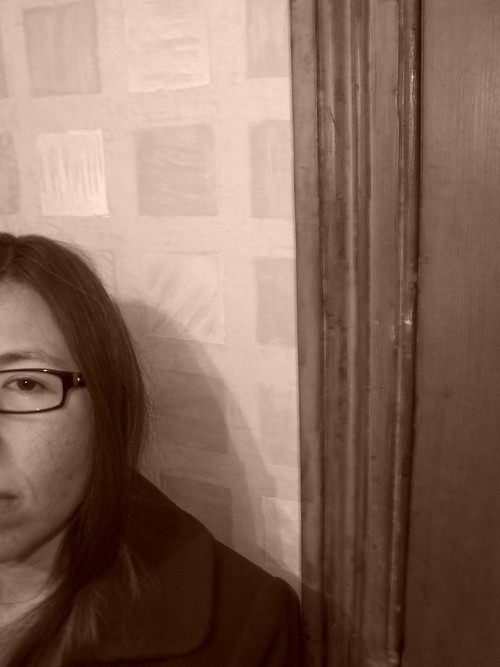 Find me on flickr as fibrous
On ravelry as fibrous

What's on my needles